What Does The Bible Say About Suicide? 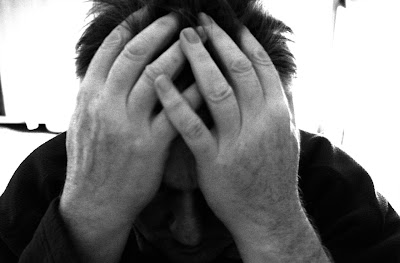 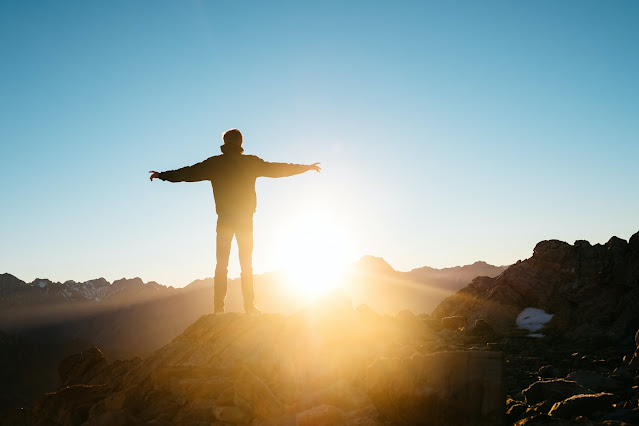